The team I was part of was amazing, we really had fun together despite the changes we all had to adapt to and working 70 miles apart from each other! I always looked forward to a trip to see the team at Taunton, slightly nervous too as I never knew what antics they would be up to! One week the office walls were covered with full size posters of the four men in the team, we’d been photoshopped onto female bodybuilders…not a pretty sightI can tell you!

As a team we would often work together delivering training sessions across Dorset and Somerset to care homes and at local conferences. The connections we had together always made for a good show, we also did our best to socialise together on regular occasions. I think that is what made us such a strong team. 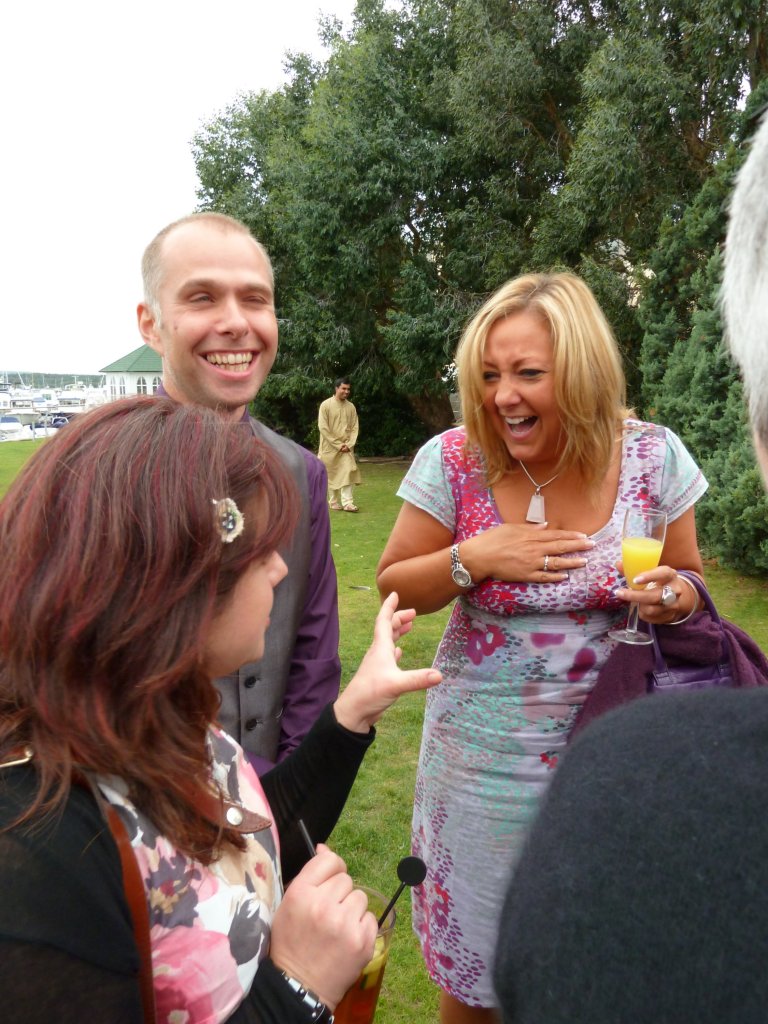 Leading up to 2012 I was making connections outside my local team with colleagues in London and I was planning a future working with the field epidemiology. During this time period the government were making major changes to healthcare organisation outside of secondary care. The plan for the HPA was to merge with other government departments and deliver a greater focus upon public health becoming Public Health England (PHE). The small bases we were in would close and larger more central units would open up. In terms of my team this meant that the Dorset unit would split from the South West and join with the Hampshire and the Isle of Wight team.

Change and merger was nothing new for the HPA, by now regional teams across the country had gone through several different name changes and office closures but this set of changes seemed to be the most drastic with lots of us facing redundancy, house moves or very long commutes. Those of us that stayed would also be facing downgrades in our role as there were lots of us at similar grades. We got excellent support from the RCN and our management teams but the hard part, splitting up from friends and colleagues was really hard to deal with.

I’d been planning to stay with the South West team and work from a base in Dorchester alongside 2 other members of the team. However this was not to be, small teams were not going to be part of the PHE’s future vision. Myself and my colleagues were offered a choice of commuting to Exeter (2 hours drive on a good day with no public transport) or a 40 minute drive to Whitely with train and bus options available.

I can remember standing having a long and difficult conversation with my regional manager. I’d just presented at the South West Regional Health Protection conference on the learning from outbreaks that had occurred during the Olympics. I mentioned to her how disappointed I was and how I felt the changes were going to be detrimental to all we had worked towards across the South West.

A week later in the post I got a signed book from her. The book was a historical novel all about a Dr working in public health, who fought against the bureaucracy of the day to ensure public safety. Eventually, despite many setbacks and challenges he was able to succeed in delivering his views. It made me look that little bit further to a day in the future beyond which I could currently see. As I write this, looking back at what I’ve been able to achieve since, I’m very grateful for that message.

So, the changes started to be delivered and I had chosen to work with the Hampshire team on a trial basis. I had some lovely friends in the south west team but I was not sure a move to deepest darkest Devon would work for my family. Despite it meaning I would be nearer to my sister and her family I had my boys both settled in a school and Kate had developed her business into something really successful.

As the base in Dorset closed, the team I had worked with also disbanded. Sue retired, Mark took up a role linking in with global health partners through the WHO and Kumaran went back to India to carry on with his research into diabetes, the team at Somerset also closed their base and they started to regularly commute to Devon. It seemed so sad to know that such a strong and dynamic team were no longer together. 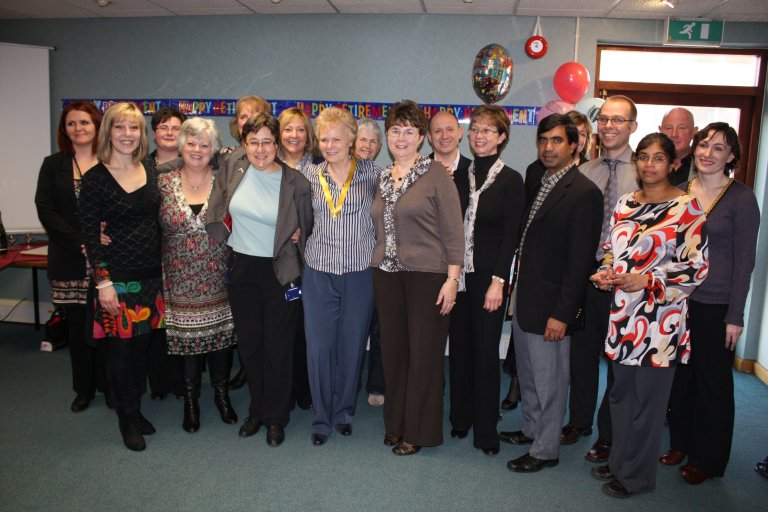 I had six months to decide if this was the right decision before any other options were taken off the table. It didn’t take me long to get used to the different ways of working and the team at Hampshire were really welcoming. It was these factors that helped me make the decision to stay with the Hampshire team. I’d got to really enjoy working with them and looking at issues with the different perspective.

Instead of the previous 4 mile run/ walk or bike ride to work, I had a 40 mile drive. This was the hardest part of the change to deal with as it was completely out of my control. Some mornings I’d be at work within the hour, other days it was beyond 2 and a half hours. After a while I reverted to a train/ cycle journey, it was often quicker. On a Friday in the summer, I would cycle straight home, 40 miles through the New Forest was a great way to unwind from the week.

After about 12 months the Unit needed to recruit into a newly vacated band 8 post. I was already at that band but it was only protected for a few more months and I wanted to stay within the leadership team. With three internal candidates, all of us with equivalent skills and experience it would not be an easy job to get. I was however successful and spent the next 6 months in the Unit as a band 8 helping to lead and manage the team. Commuting through another winter made me realise though that driving 80 miles a day was not something I wanted to keep up.

I was lucky and a post came up to work as the lead infection prevention and control nurse at the Trust I’d previously worked at. It was replacing someone I knew well and I thought I could do it. The role of a HPNS was not so different, in fact most of the HPNS I knew had previous roles as IPCNs. But this was another great team I had to leave, there were some really interesting people there and it was a shame it was so far away.

On my last day I planned for and delivered an exercise with my Emergency Planning colleagues. We mocked up an exercise, looking at how we would respond to a mass outbreak as a result of food poisoning. It was a great day and made the move that little bit easier! 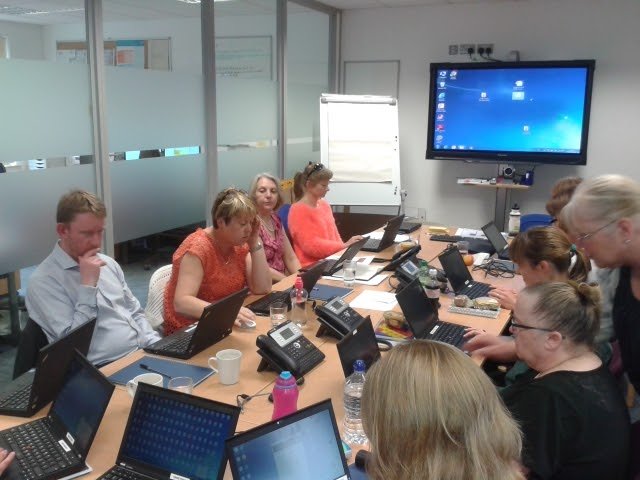 The next week I was back in Bournemouth Hospital starting a new chapter of my career. The role as a HPNS taught me a great many things beyond those related to the public health threats. I knew the value of a strong team, that planning for incidents is just planning so you really need to have a team around you that can flex to meet challenges and change.

One thought on “As one door closes another door opens…”